You are here:
I haven’t jumped from a plane or taken one to space, visited Antarctica, or driven an exotic supercar on the Autobahn – yet! However, I have done other cool stuff like Great White Shark diving, survived a cyclone, and been an honored guest at a Fijian tribal wedding while traveling to over 26 countries shooting destination weddings, headshot & commercial endeavors. Keep reading... 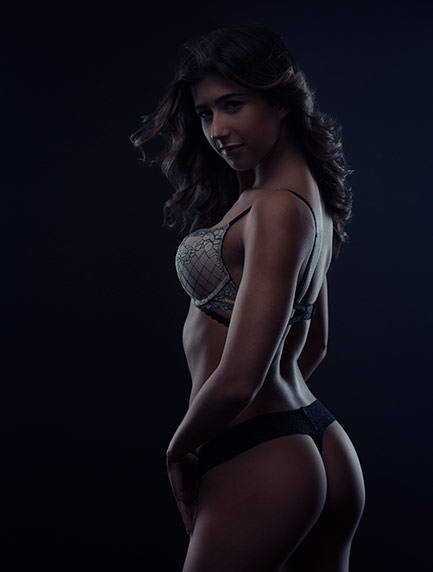 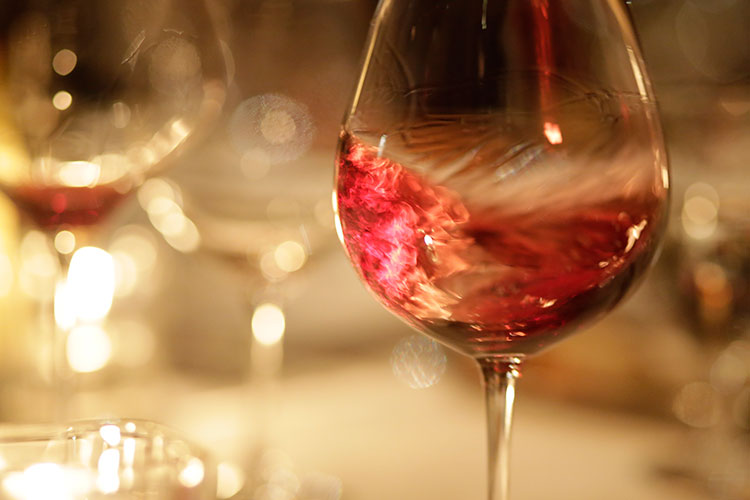 A homage to the “La Paulée de Meursault”, which is a celebration at the end of the grape harvest in Burgundy, France. Originally, the celebration included only winemakers, cellar workers, and the surrounding community. It has since evolved to become an international wine event! – Wikipedia

“The Virtue of Patience – Waiting for the Right One” | Joey + Margaux 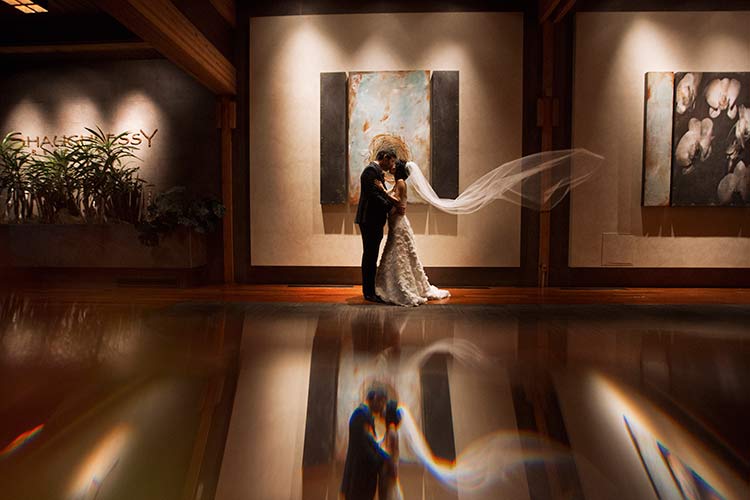 The beautiful wedding of Terrence + Ivy at the beautiful and intimate setting of Shaugnessy Restuarant. 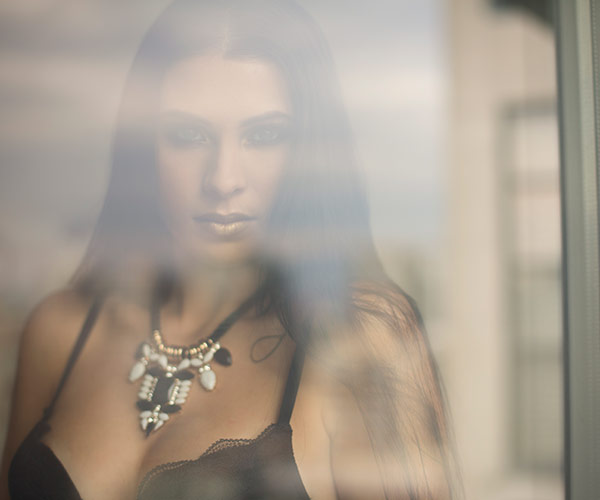 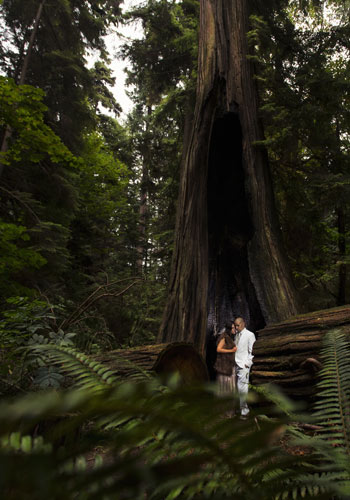 Rick + Shauna wanted to do something a bit different for their engagement session so they rented their fun outfits just for the photo session! It was an absolute blast capturing these two love birds at Lighthouse Park and Whytecliff park – can’t wait to see what their big day will bring! 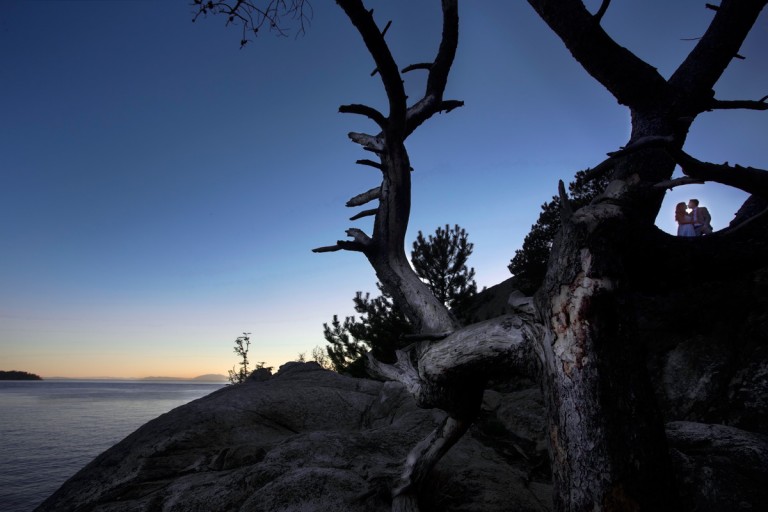 In the spring of 2012, while putting herself through college, Whitney was working the brunch shifts at the Oakwood restaurant in Kitsilano, when a certain chef caught her eye. Initially she thought he was the crazy kitchen guy but after talking with him about his goals in life she quickly realized Chad was different. Whitney… 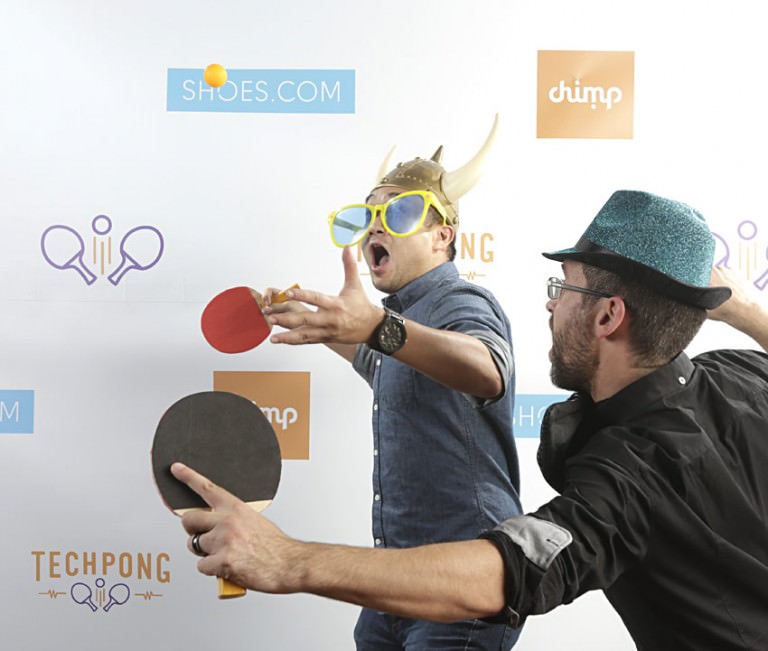 Feel free share the photos on social media! #techpongyvr #brandonelliotphotography If you’d like the high resolution versions of your photos    Fire me an email: be@brandonelliot.be –> please include the image #’s or sample of the image(s) requested! Images are in chronological order as the night progressed 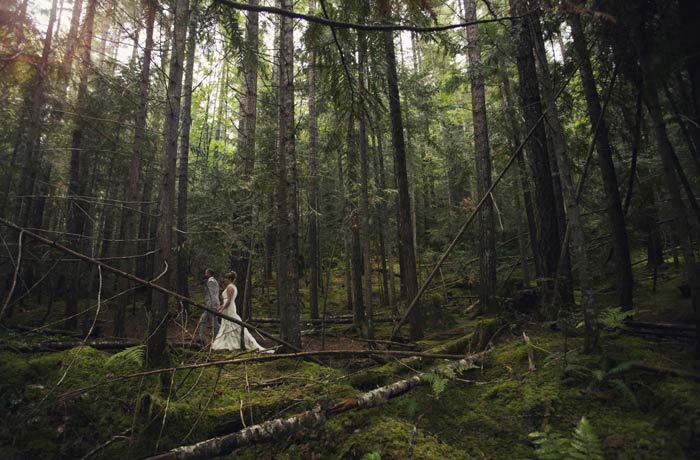 his story begins on a warm spring day in March 2012, in the beautiful city of Victoria (Canada)! Unbeknownst to a couple of burgeoning lemonade stand entrepreneurs, their stand led to a “chance” encounter where two strangers would fall in love. Logan had just finished a run when he stopped by to support the stand and quench his thirst with some $.25 ice cold lemonade. While enjoying the delicious lemon beverage, a certain brunette beauty was riding by and notice… 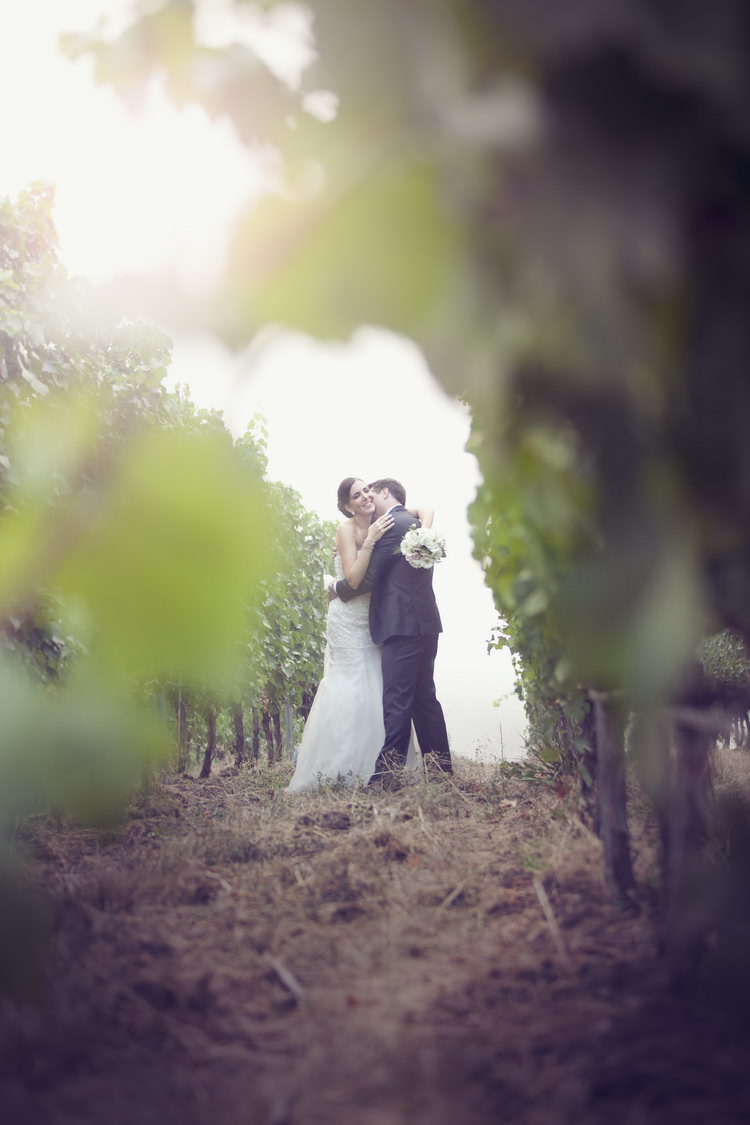 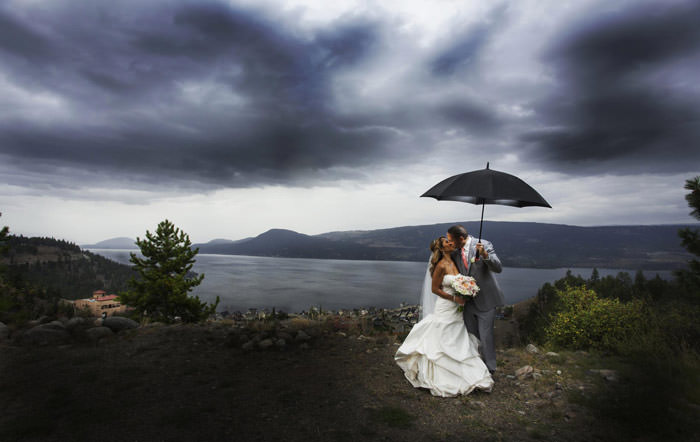 Jeff and Soon’s paths were destined to cross as they both had a mutual enjoyment of spirits. They first met professionally in 2002 at a cold beer and wine store where Soon was working, and Jeff was the sales rep for Bacardi. It was quite difficult to keep it professional as there was an instant… 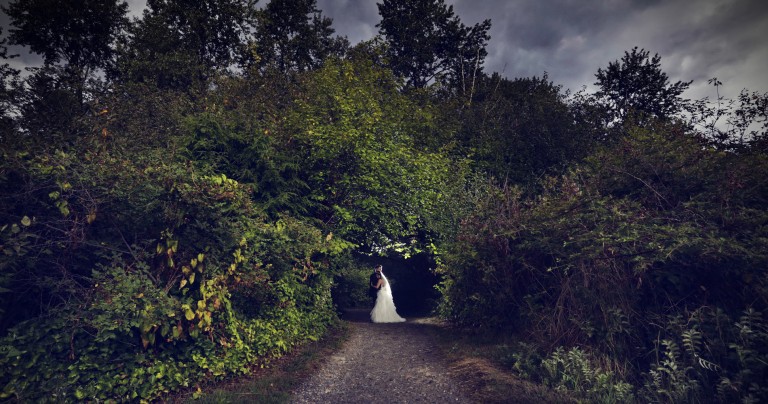 Michelle and Peter’s paths first crossed at the ferry terminal on Vancouver Island through mutual friends. Unfortunately for Peter at that time, Michelle was in a long term relationship. Their initial impressions were similar, both thought each other was good looking, however Michelle thought he was a bit shy and quiet but not the case… 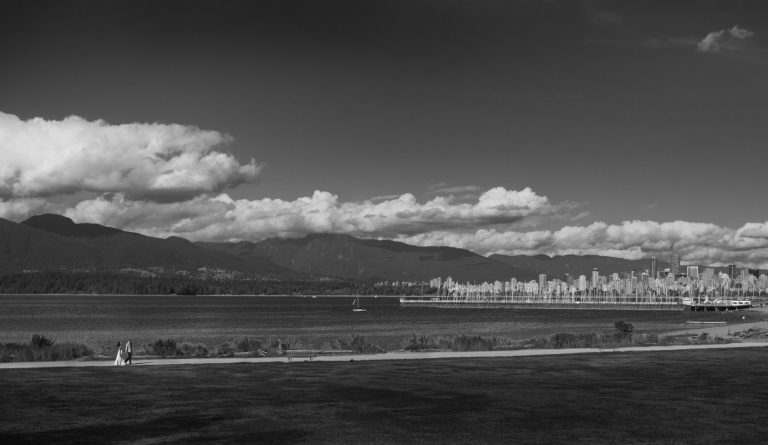 One of the most unique weddings I’ve captured to date – I was not only the photographer, but also a witness! It was a secret wedding between these two love birds! 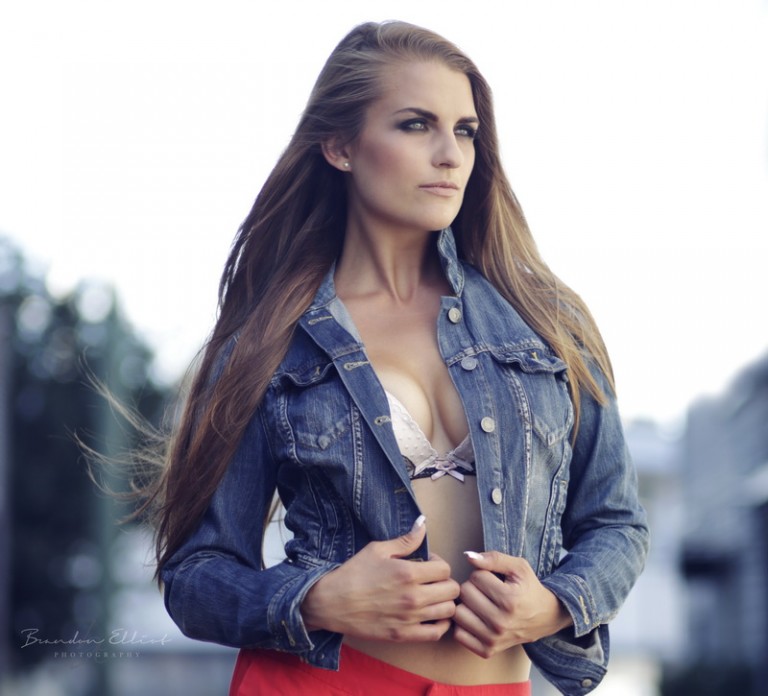