In homage to #TBT (Throwback Thursday), I’ve gone way back to the archives of 2002 – back to the days of shooting film! Yes, film! Where you had to capture a picture and nail it the first time – no chimping allowed or retaking the shot!

These are shots from a shoot with the lovely Holly Brisley, a well known model + actress in Australia at the time; on covers of magazines, hosting TV shows, etc. I can remember the shoot like it was yesterday – something definitely clicked (pun intended) that day that has brought me to today. Even though I had no idea what I was doing (as I’d never photographed a model before) or how to pose, light, etc. I was loving every second of it – I was definitely in my element!

It was shot at the famous Bondi Beach which conveniently was only a few blocks from where I was living and we captured a few rolls of film. The shoot went a really well? I had no idea what a good shoot or bad shoot was as it was my first one and I couldn’t show the model the photos. It’s crazy how different photography is now…

I’ve never been more nervous showing a client images before as I was on this shoot – me, a first time photographer showing a well known model who’s been in many many shoots before the photos! Sick pit feeling in my stomach, the shakes, sweats…had it all! I wanted to hand the images over and run away to hide! Holly opened the photos and almost started crying. “Oh great!” I thought – “Well, there goes that career!”. Little did I know they were tears of joy… she absolutely loved the photos! She said it was the first time she’s seen herself for who she was – not retouched. “It actually looks like me” she said! 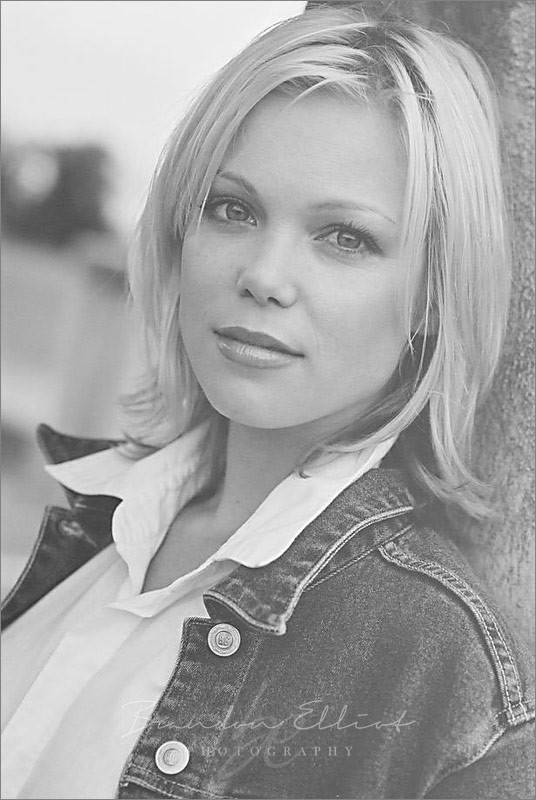 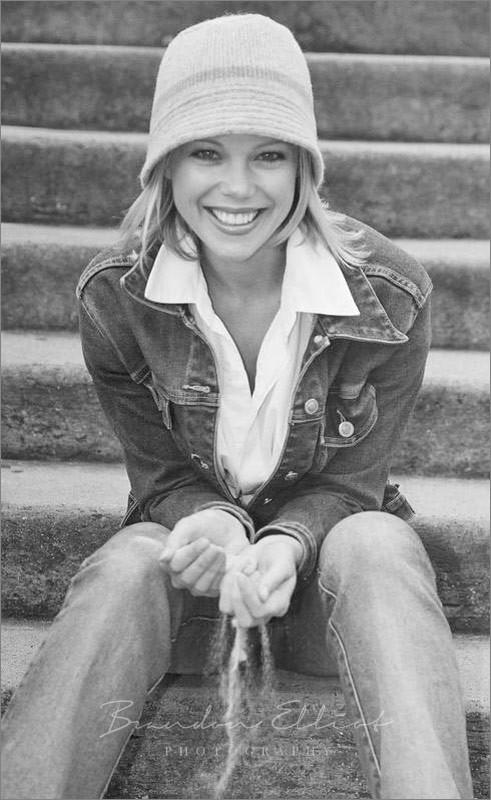 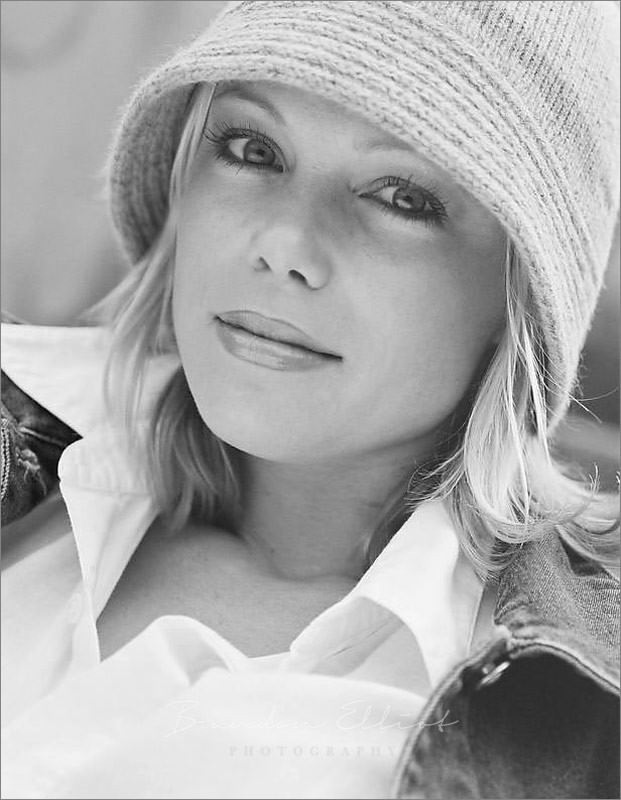 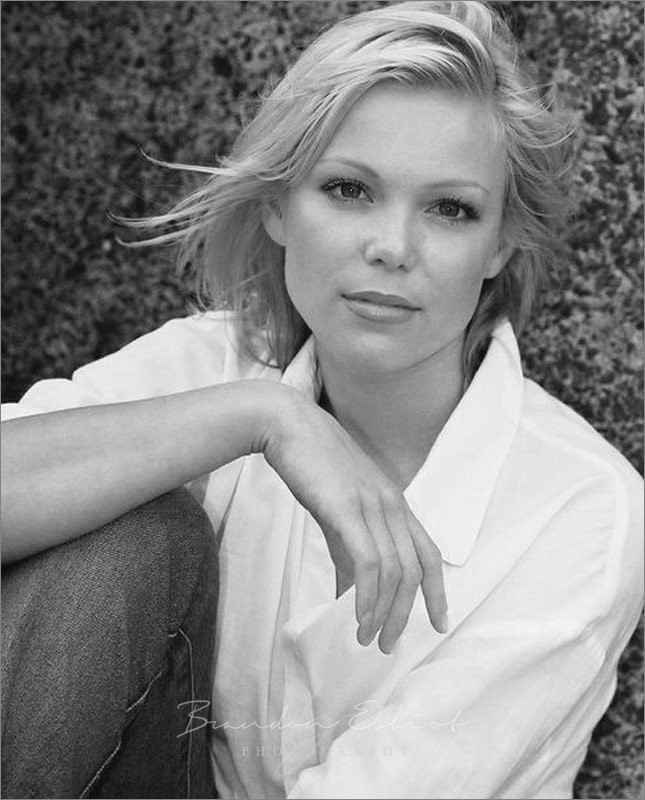 “Doubt is a killer. You just have to know who yo

“Do not stop thinking of life as an adventure. Y

“My mother told me to be a lady. And for her, th

“The most difficult thing is the decision to act

⁠“I’ve learned that making a ‘living’ is

“Don’t ever make decisions based on fear. Make